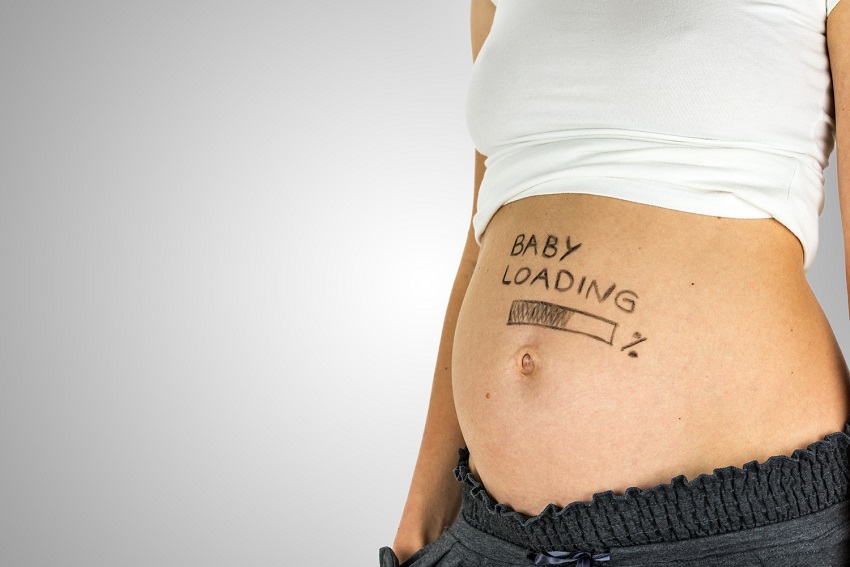 It was a Wednesday morning when Susie experienced this Dizziness In Pregnancy as the team at the radio station 89.9 LightFM said farewell to their beloved General Manager Phil Gray. This meant that she did not feel comfortable and safe to drive to his farewell and made the difficult decision to call me -her loving husband- and pass on her apologies and tribute message she desired to be communicated.

She called me at the LightFM offices and said the message she wanted mentioned in front of everybody, “Phil, you are the only person aside from Luke that Susie can fart with, because it felt safe.” Now I thought this was a little strange but she said it with such a cheeky sound in her voice and I was in such a hurry that the concept of clarification didn’t really enter my mind.

I wrote Phil a poem that I hoped would both be funny and touching but finished the whole thing with the ultimate punchline tribute.  The whole poem was summarised by Susie’s comment to ensure that her cheeky message was not only communicated to Phil but to the entire LightFM team. I felt like the best husband in the world as I was preparing to deliver my wife’s punchline. She was going to be so thankful that I made her the star of the show, I made sure that she would get ultimate credit for the funniest line to be delivered that day. It was a hit and I couldn’t wait to let Susie know what I had done.

As I was driving home that afternoon I called Susie and in our conversation I let know how amazing a husband I had been that day only to discover she was again experiencing Dizziness In Pregnancy.

I told her that her “fart line” had got a run in my poem. However her reaction was a little different than I expected. I was thinking big fans, hand fed grapes, a loving massage might have been mine that evening as a sign of her gratitude. Instead I had her question me, “my what line?”. “Your fart line” I said again. Apparently this wasn’t what she wanted to hear.

Now when Susie started yelling at me I realised something was wrong and perhaps my fans, grapes, and massage was off the cards. I also prepared for sleeping on the couch as Susie screamed at me, “FIGHT!! FIGHT!! He is the only person other than you that I can FIGHT WITH!!. Wow, a couple of letters and a single sound different and the meaning was completely different.

Take this word of advice husbands of a pregnant women: Make sure you find some way to clarify what you have heard her say otherwise you could be the one experiencing Dizziness In Pregnancy. 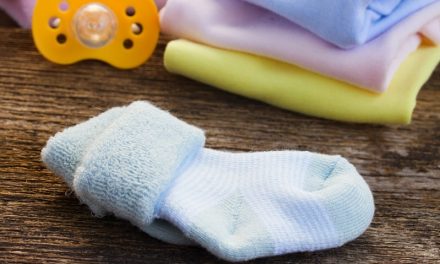 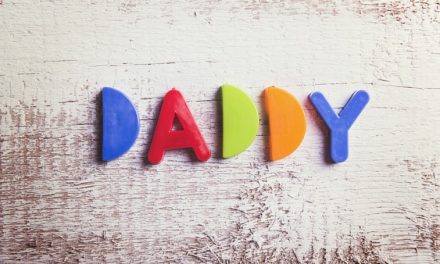 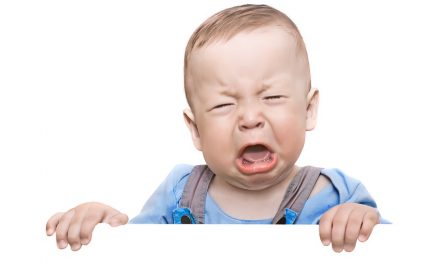 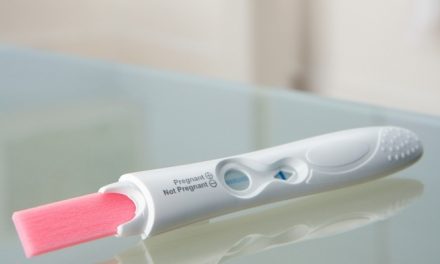