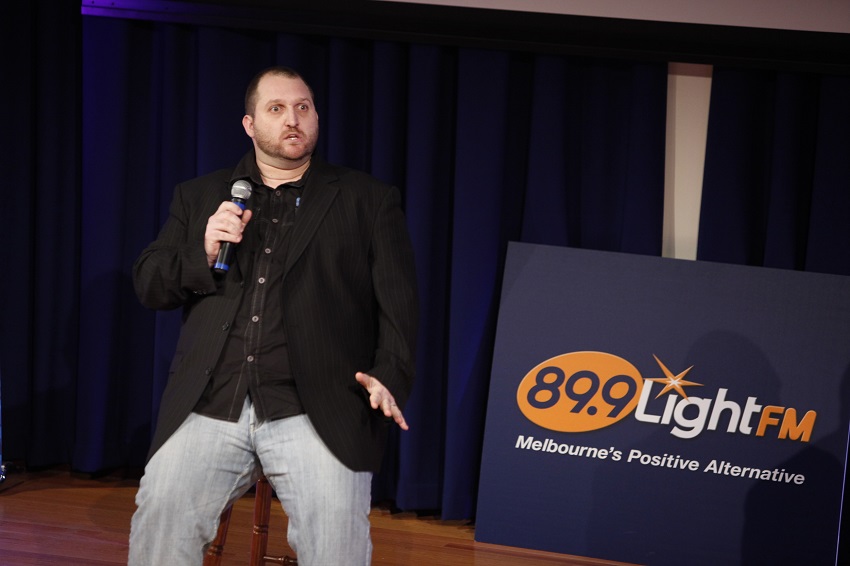 Luke has recently been trying his hand at comedy, a dream that he is pouring tireless energy into seeing fulfilled.  He has regularly been visiting comedy venues around Melbourne, despite his required 4am waking each weekday to do breakfast radio.   With our 14 month old, Tyson, it has been impossible for me to get along to these gigs, but this time around, he organised a babysitter so I could join him for a comedy set that he was particularly nervous.

On this particular night, Luke would be performing for the first time in one of Melbourne’s two main comedy venues, the Comic’s Lounge.  At this venue on a Tuesday evening, they run an open mic night for both experienced and new comic talent.  Luke had made his way onto the lineup, ready to try his finest comedy gear.

As we arrived at the venue, we discovered that the normal room where they do the comedy had a leak and so they would be running the night in the foyer.  This would actually work in Luke’s favour.  The Comic’s Lounge has quite a large stage with seating for up to 450.  When you’re expecting around 40 or so people, that’s a large room with a small crowd.  By moving into the foyer, it created a more intimate atmosphere more suited to the smaller group.

Most people who were attending http://medicineid.com/cialis-dosage.php the evening were friends and family of people who were performing or up and coming comics.  So, the more friends you had their, the better you would potentially sound to the whole group, assuming that those who know you would laugh more at you.

On entry to the Comic’s Lounge, it is obvious that many of the world’s most famous comedians have played there.  Alas, on this evening, they were not to be seen.

The beauty of this night is that it provides a platform for those who want to fulfil a dream of becoming a comedian.  Some, clearly, will do well in this industry.  Others, however…. Not so much.

By the time Luke had his turn, there had been a mix of forgettable, fresh and frightening acts.  I was keen to see how he would fare amongst this company.

I’m pleased to say that he held his own.  He was the most animated of the evening, throwing his whole body into his comedy.  Despite the fact that there were only a couple of us there who knew Luke personally, he got some great laughs across the room.

You may be wondering how much fake laughter was required to throw my support behind Luke.  You’ll be pleased to know that it was none at all.  I genuinely enjoyed his set.  I’d seen him only once live before and loved seeing that he had clearly improved in both the quality of his material and his presentation.

Though Luke wasn’t necessarily the best act of the night, he truly held his own in the Comic’s Lounge.  I’m so proud of all that he’s doing and am excited to see a venue of this calibre providing such a great opportunity to young comics.

Despite some less than great acts, it was a fantastic night that I would recommend to anyone looking for something to do in Melbourne on a Tuesday night.

My dream now is to see Luke on the big stage in the Comic’s Lounge with a full crowd there enjoying all that he does. 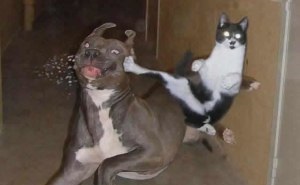 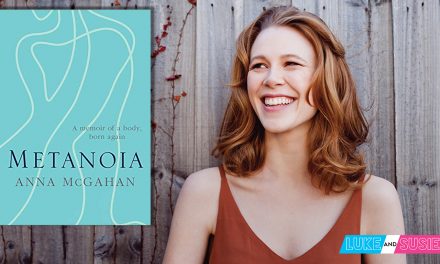 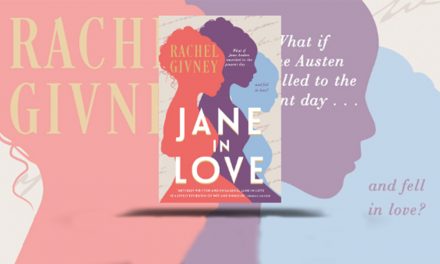 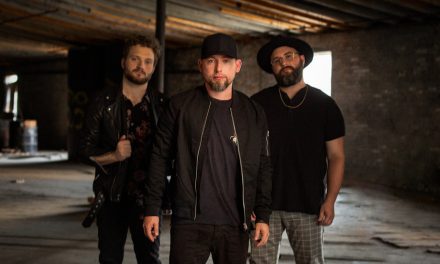 Darren Mulligan – We Are Messengers