Clive Hamilton wanted to make a difference in the world. In his unique memoir, Provocateur, Hamilton shows us why questioning the status quo matters, how powerful arguments can change the country, and how the life of ideas in action actually works.

For fourteen years he was the executive director of The Australia Institute, a think tank he founded. A professor at Charles Sturt University in Canberra, he has held visiting academic positions at the University of Oxford, Yale University and Sciences Po.

His work, and that of the Australia Institute he founded, made him many friends as well as powerful enemies. He’s been denounced in federal parliament, black-handed by the Chinese Communist Party and sued by an angry corporation. He’s had to call in the police after death threats and take a crash course in counter-surveillance techniques. But he has also influenced the quality of the air Australians breathe, the cost of our education and how we see Australia’s place in the world. 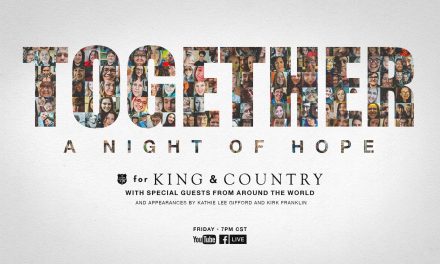 For King and Country – TOGETHER: A Night of Hope 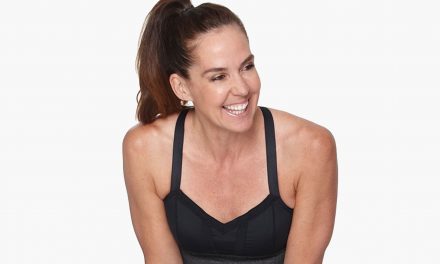 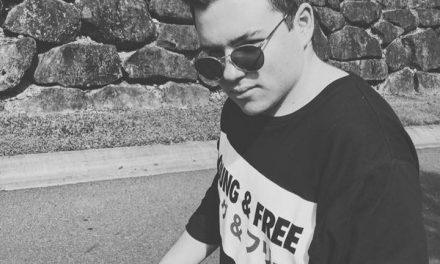