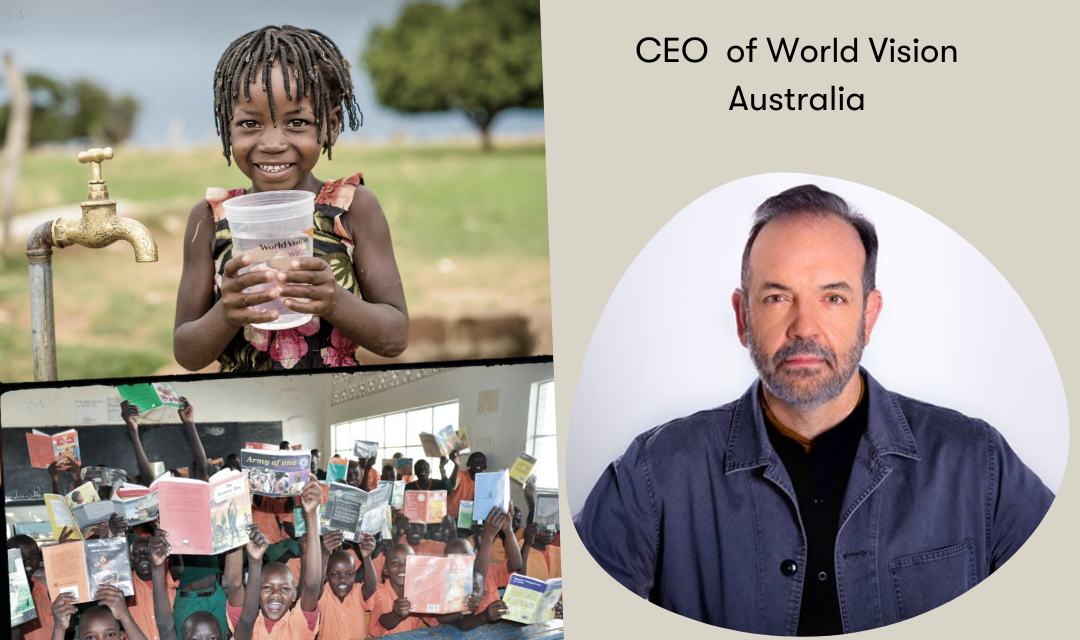 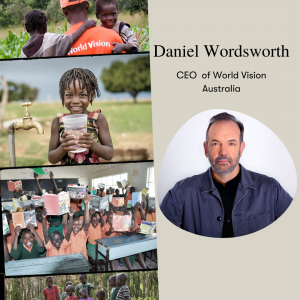 Daniel Wordsworth is the CEO of World Vision Australia and he shares all they are doing to change the world and how you can too.

Daniel has lived and worked with the urban poor in Australia, Hong Kong, China, India, Vietnam and Thailand and has  written numerous publications on children and poverty. He started his career in the Royal Australian Navy.

When announced as CEO of World Vision Australia in December 2020, Daniel said he felt “compelled and called”  to work with World Vision, an organisation dedicated to helping the world’s poorest children and which has reached  more than 200 million children worldwide. He said he was also greatly inspired by the strength of the organisation’s  faith-based mission.

World Vision Australia is a Christian organisation that works with children, families and communities to overcome poverty and injustice. 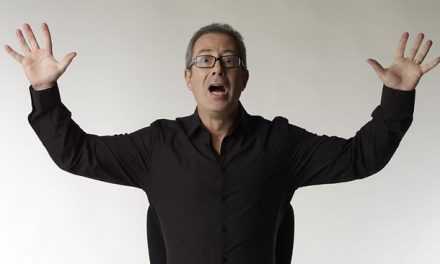 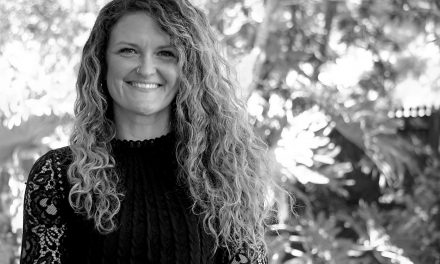