Brumby hunter, medicine woman, bushrangers’ ally and troublemaker for good – this is the legend of one Great-Great Grandmother.

Rachel Kennedy was a colonial folk hero. Born in the wild and remote Warrumbungle mountains of western New South Wales in 1845, she was described by Duke Tritton of The Bulletin as Australia’s greatest pioneer woman of them all. Rachel caught brumbies, hid bushrangers, went to war with squatter kings, fed starving families during the shearing strikes, worked as a revered bush nurse and midwife, and fought for the underdog after observing the bitter experiences of the Chinese on the gold fields. She also built rare friendships with Aboriginal people, including a lifelong relationship with her ‘sister’ Mary Jane Cain, a proud campaigner for the rights of her people.

This meticulously researched book is written with compelling energy, it is a vivid and at times heartbreaking story of a pioneering woman who left a legacy that went well beyond her lifetime. 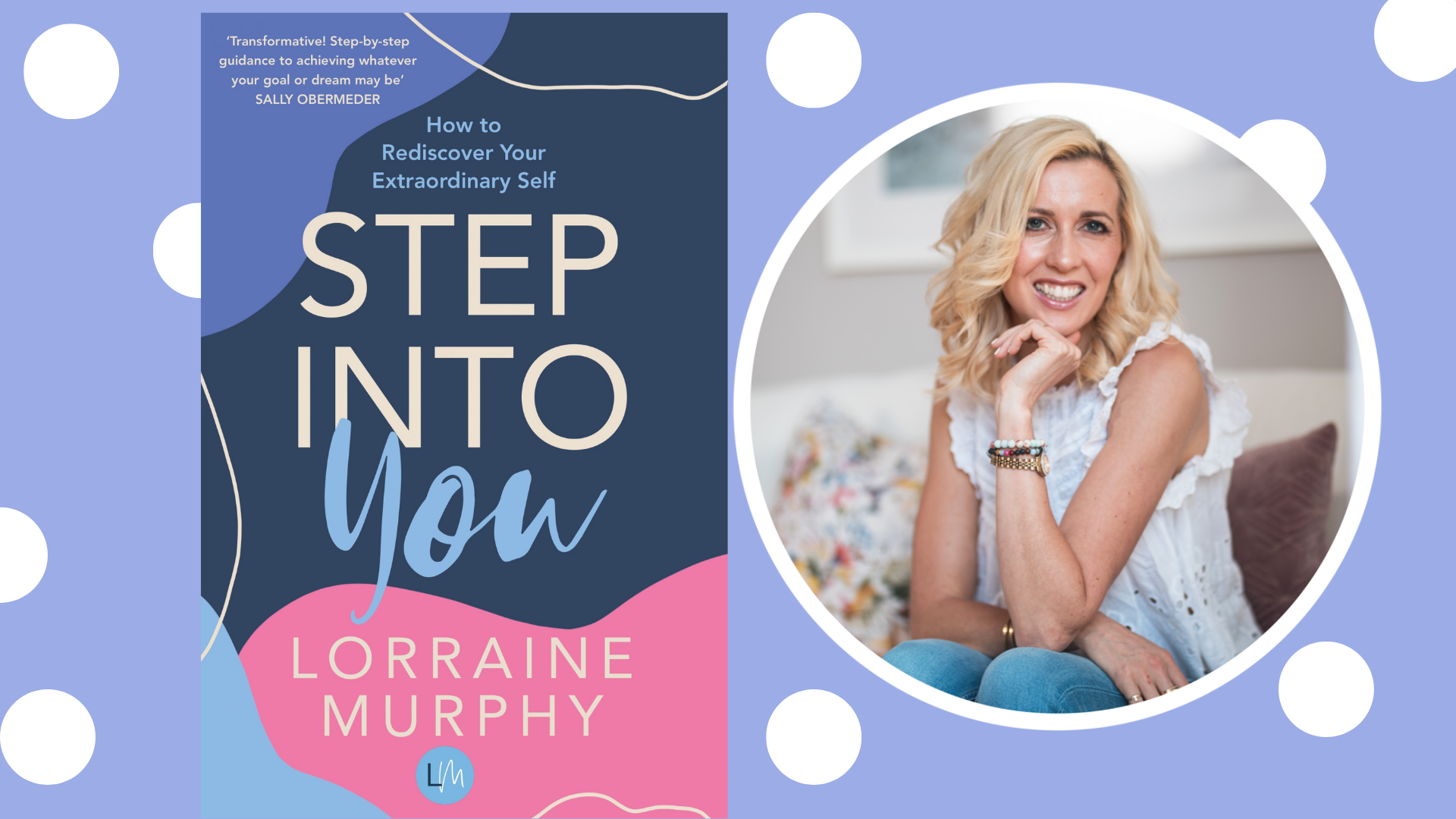 Lorraine Murphy – Step Into You

Dr Cris – How to treat headaches and what they each mean